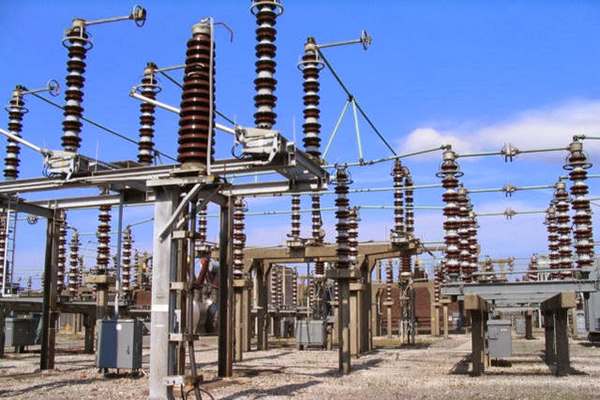 Chineme Okafor highlights factors that ensured that for the first half of the year, the country recorded drop in the volume of electricity supply

Nigerian government officials have often bragged about how electricity supply from the national grid grew from 4000MW, which it was in 2015, to 8000MW in 2019.
A former Minister of Power, Works and Housing, Mr. Babatunde Fashola, in February, told an audience comprising members of the Federation of Construction Industry that power generation in the country grew by 100 per cent since 2015 and was then at 8000MW.

Fashola’s claims were made even with existing records from the Office of the Vice President, Prof. Yemi Osinbajo, that had stated that in February alone – the average volume of power produced and sent to Nigerians was 4148MW, while constrained volumes and revenue were 3302MW and N44.383 billion.

Furthermore, in April, Osinbajo, while delivering a lecture during the 50th Convocation Lecture at the University of Lagos, had reportedly stated that electricity generation in the country had grown to 8100MW.
In context, the vice president said: “On power, we have moved generation from 4000MW to 8100MW. But the effect of this increase in generation has not translated significantly to better service to the consumer.

“This is mainly due to distribution challenges. Over 2000MW of power is not taken up by the Discos for distribution to consumers largely because of problems they experience in collection of tariffs, but one of the reasons for this is the fact that the Discos have not invested significantly in metering,” he added.

The state of affairs
Notwithstanding the government’s claims on electricity generation, its records on the operational status of the country’s power sector which THISDAY obtained from the Advisory Power Team in Osinbajo’s office stated that between January and June, an average of 3948MW of electricity was produced and sent to the grid for onward transmission and distribution to homes and offices in the country.

The government through the records had indicated that while the average power generated from generation companies (Gencos) was 3,948MW per day within this period, the average constrained generation volume was 3,221MW every day, which meant the amount of electricity that could not be produced due to several reasons.

According to Osinbajo’s office, on a month by month basis, 3952MW of electricity was supplied to homes every day in January while 2780MW was not, with the sector unable to earn N41.371 billion; in February, it was 4148MW supplied and 3302MW not supplied with N44.383 billion unearned; in March, the figures were 4172MW for supplied volumes and 3317MW for volumes not supplied. N49.354 billion was also not earned in this month.

Furthermore, it stated that in April, 4008MW was supplied on the average – making it the month with the highest supply volume in the two quarters of the year, while 3413MW was not, with N49.141 billion lost; in May, it was 3774MW supplied and 3041MW not supplied while N45.253 billion was also not earned. And between June 1 and 30, it was an average daily supply of 3648MW and 3493MW not supplied. In the same June, the sector could not earn N50.304 billion on account of the constrained volumes.

Causes of the decline
Osinbajo’s office also said 132,104mmscf of gas was supplied to the power sector within the six-month period, but that gas supply shortages were still persistent, thus making it one of the major reasons for the decline in power production and supply.

In its monthly operations report, the Nigerian National Petroleum Corporation (NNPC) further indicated the average volume of gas that was supplied by the petroleum sector to the power sector every day in January was 757mmscf/d with which 3131MW of electricity was produced.

NNPC added that in February it was 820mmscf/d for 3336MW, while in March it was 777mmscf/d for 3223MW.
In April, the corporation explained it was 728mmscf/d for 3095MW, and 761mmscf/d for 2958MW in May. It did not have records for June, but noted that for the five-month period, the average volume of gas supplied to Gencos for power production daily was 730mmscf/d, with which 2899MW of electricity was produced. On the average, Osinbajo’s office stated 1931.6MW was constrained from the grid by shortage of gas supply.

In addition, the government stated that line and distribution constraints, as well as water management issues were equally part of the sector’s major challenges and reasons for the constrained electricity volume or decline in power generation.

For instance, the records from Osinbajo’s office, showed that for the period under consideration, an average of 1045.7MW of electricity was prevented from getting to Nigerians everyday by the various challenges from the transmission and distribution ends of the value chain.
Similarly, water management troubles resulted in average of 159.01MW not available every day for transmission and distribution to homes and offices.

Effects of decline in power supply
To underline the systemic impact of Nigeria’s poor and declining electricity supply to her economy, the Gencos through their trade association – the Association of Power Generation Companies (APGC), recently asked the country to expect less benefits from the African Continental Free Trade Agreement (AfCFTA), because industries in the country would without stable electricity fail to compete favourably with other African countries because of the challenges in the power sector.

Detailing how Nigeria may not fully benefit from the AfCFTA, the Gencos stated that the chances of Nigeria taking maximum benefits from the pact were limited on account of its power sector which is still unstable.

It noted for example that due to the significant role stable electricity plays in economic development, the poor power supply in Nigeria means that goods and services offered by her may not be comparatively and competitively priced when compared to other countries in the continent with better power supply.
“Thus, the cumulative result of a significant boost in trade and therefore the economy, may not be realised,” the APGC said in a statement signed by its Executive Secretary, Dr. Joy Ogaji.

It further noted that: “For instance, steel mills consume huge amount of power to convert pig iron blocks to liquefied iron, mix with ingredients such as carbon, alloys and chemicals to change into different type of steel, alloy, bars, rods, H-beams, and sheet metals.

It thus explained: “Steady and regular power supply is needed for different type of industries, where goods, appliances, tools, instruments, machines, modern communication equipment and gadgets, vehicles, aircrafts, ships are manufactured.
“In direct relation to the just signed AfCFTA agreement, the benefits it poses to Nigeria may not be fully reaped until the problems of the power sector are fully addressed.” 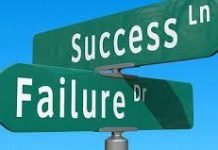 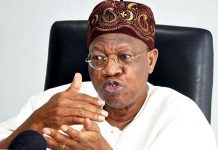 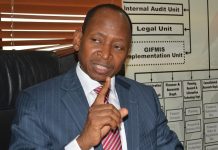 27 Years After, Another June 12 Resurrects In Obaseki’s Denial