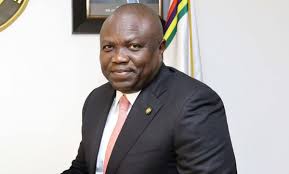 Although the Ambode’s camp has stoutly refuted claims of their involvement in any senatorial race, the speculations have simply refused to give way. All over the social media the trending news is that the former Lagos State governor has been tipped to succeed the late Bayo Oshinowo who died recently from undisclosed illness. The popular opinion out there on the social media is that Ambode should be paid back for his loyalty to the party. A common street vendor in Abuja when accosted with the information said “Yes, make them pay that man; na good man”.

Another fellow who works at a prime super market also in Abuja popularly known as H-Medix, said “If that position is vacant they should give Ambode”. He said the man is an example of what a Statesman should be. Moving further, our team of reporters went into the streets to survey the opinion of people over the matter. One big surprise is that they all seem to know about it.  They are also in unison that the right man for the job is no other than Ambode. Our reporters visited the APC secretariat to gauge the pulse of the staff and one of them who preferred anonymity suggested that the current reconciliation committee should also visit Ambode and try to bring him back into the political fold because they offended him, and since then no one has thought it fit to approach him.

But another countered that since he has not complained, they see him as not aggrieved! “Why would you visit somebody who has not complained? That means he has no grudge against anybody”. All the same as our reporters gathered from the secretariat Ambode is one of the most accomplished professionals the APC has and should be compensated even though he is not talking. “Well, if they want him, what’s wrong with calling him for a meeting?” queried the source.

He reminded his ward that no man’s head can be shaved in his absence! Nevertheless, an elite politician at the APC secretariat insisted that because of the way Ambode was treated, only if and when the President himself calls him and say “hey look, go and accept that position before he would believe”. According to him, once beaten, twice shy stressing that the proper thing should be done.  “He is a human being who worked for the party; he even collapsed his structure to work for the new governor; how many people can do that?” But he has already made his views known. 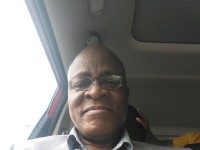 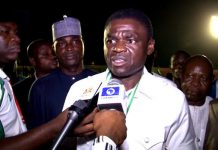 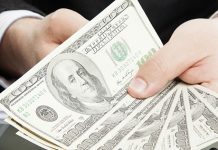 Ize-Iyamu Booted Out From Pdp, To Fly Apc Ticket?

PDP: Beware Of The Banana Peels Of The Past.