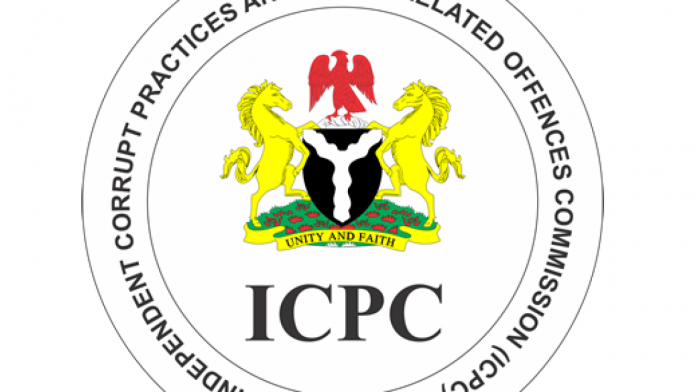 It was pandemonium on Tuesday, August 4, 2020, at a popular hospital in the heart of the Federal Capital Territory, Jabi, when officials believed to be operatives of the ICPC stormed the sacred premises in an attempt to affect the arrest of the wife of a VIP patient. The drama which sparked off fear and panic amongst the hospital staff was vehemently condemned and described as a big shame. “This is happening under a democratic government and not a military set up”, screamed civil society activists Honorable Chikebuike, the Chief Convener of Voice of the Grassroots Programme (VGP). “We can’t allow this ugly situation to continue; President Buhari must answer whether he would allow this brutish raid to go unpunished, the Convener charged. The operatives led by stern-looking female and male plainclothes officials said they were under instructions to bring the unnamed lady to the ICPC headquarters to answer some questions. Despite the pitiable health condition of her husband and hours of pleading by her lawyers to be allowed enough time to prepare, the ICPC officials turned deaf ears and instead proceeded to yank the lady—wearing wet pants–to their station. The lawyers had waved a court injunction restraining the ICPC from harassing or embarrassing the victim, but all that was rebuffed. “You are violating the fundamental rights of our client”, charged the lawyers. The hospital management had tried to intervene, but when they saw that the matter was beyond them, they beat a retreat and hastily abandoned the victims to their fate, an action that also attracted harsh condemnation from members of the public. “How can a Nigerian Hospital abandon their client at a most critical moment like this” questioned Comrade Chikebuike? The convener went on to lament the total collapse of any sense of morality in Nigeria. However, when all else failed, the ICPC officials who said they were acting under the strict orders of one Hakeem Lawal, said to be Head of Operations, eventually took the wife of the VIP away and returned her after nearly four hours of interrogations. When accosted as to the reason for their irrational behaviour, the Hospital management said under their medical rules they were not allowed to interfere in police matters, a position that also drew the ire of visitors who instantly condemned the attitude describing it as precarious. “What they are saying directly is that the life of their client was less important compared to their image “, decried Comrade Chikebuike. He, therefore, announced that his organization was going to challenge this matter via public demonstration to tell the world about the shameful behaviour of these Nigerian ICPC officials. “There are bandits out there in the streets, kidnappers and terrorists; now they come to the hospital of all places with AK 47 to terrorize innocent victims”, disclosed Chikebuike. As at press time the VIP name withheld and his wife were believed to be recuperating and recovering from the shock. 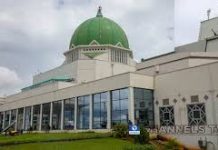