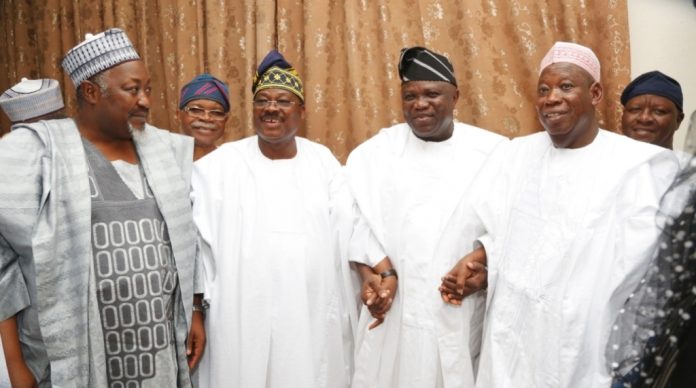 Mr. Akinwunmi Ambode, FCA, immediate past governor of Lagos State has expressed sadness over the loss of the former governor of Oyo State to the cold hands of death at the early hours of today. Ajimobi passed aged 70 after battling Covid-19 complications at a private hospital in Lagos.

Visibly touched, Ambode described Ajimobi as an icon who meant more than a brother and a colleague to him. “This is a great loss to me; I can easily recall so many fond memories we shared together as governors of our respective States and I saw him as an elder brother always”. Speaking further, Ambode described the late Ajimobi as very witty, always willing to provide his honest and candid opinion on issues. “His political sagacity was one I admired from afar and I am glad to have shared many memorable moments with him”, he disclosed.

Reflecting back, Ambode further revealed that Ajimobi’s eight years as governor was remarkable and that his giant strides across the length and breadth of Oyo State will never be forgotten in a hurry. “ Ajimobi was very passionate about his State, the Yoruba Agenda and the Nigerian Project; he was  a progressive party man to the core and Oyo citizens will testify to the fact that he left the State better than he met it”

Ambode also condole with the family of the late Oyo governor, urging his widow, Florence, to take solace in the fact that her husband lived a fulfilled life and left indelible mark on his people. “This is a big loss to me personally”, he stated. Continuing, he said ” He was a devoted family man, and I pray that the Almighty God will grant him eternal rest and his entire family nthe fortitude to bear this great irreaparable loss”. 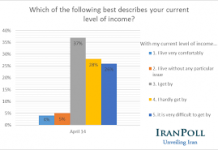 Obaseki Or Osaze Iyamu: Who Wins? Watch Out For The Newspaperman Poll. 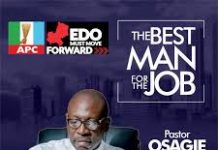 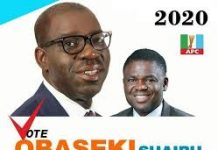 Fortune Smiles on Obaseki/Shaibu As the Hunter Becomes the Hunted!