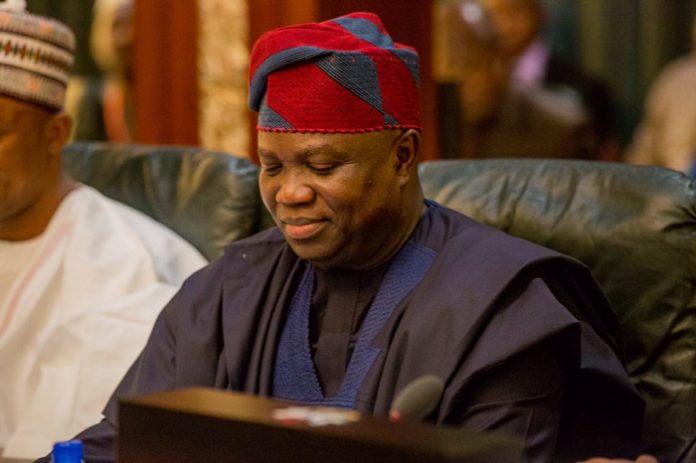 A cross section of Lagosians are angry and highly disappointed over Mr. Akinwunmi Ambode’s continued harassment by Operatives of the EFCC.  This is fresh from the anti-grift Agency’s recent raid on Amobde’s Ikoyi and Epe homes even without his knowledge.

Though the EFCC spokesman, Wilson Uwujaren has explained the raid as part of on-going graft investigation, necessary for all public office holders, opinion put together from the streets by the crop of Newspaperman reporters, suggest that Ambode may be the subject of high handedness by unnamed APC powerful elements.

Said one Saliu Jimoh: “They stopped his second term bid; stopped him from being a Minister and now they are bent on squeezing life out of him”.  Saliu Jimoh who is a trader based in Surulere, Lagos, expressed sadness that “today, in Nigeria, truth, and honesty has been sacrificed on the altars of sheer godfatherism”.  On his part, one Jinadu Solomon wondered “We are surprised that a man who only a few months ago was praised by Mr. President as having performed creditably is now the subject of persecution”.

Mr. Jinadu then surmised: “this is not the right way to groom future leaders.”  However, when contacted members of the All Progressive Congress (APC) in Lagos declined comment. One of them simply identified as Ajimobi disclosed thus; “Ambode is a member of APC; he is our brother and leader; we wonder what is happening to him”; he then added:  “maybe his estranged godfather want him to come and beg!” 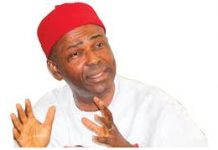 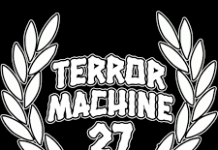 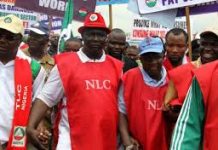 Where Is The Nigerian Labour Congress, Nans, As Harmless Protesters Shot?

Air Peace Boss Gets Support from Diaspora Chief amidst Call for...